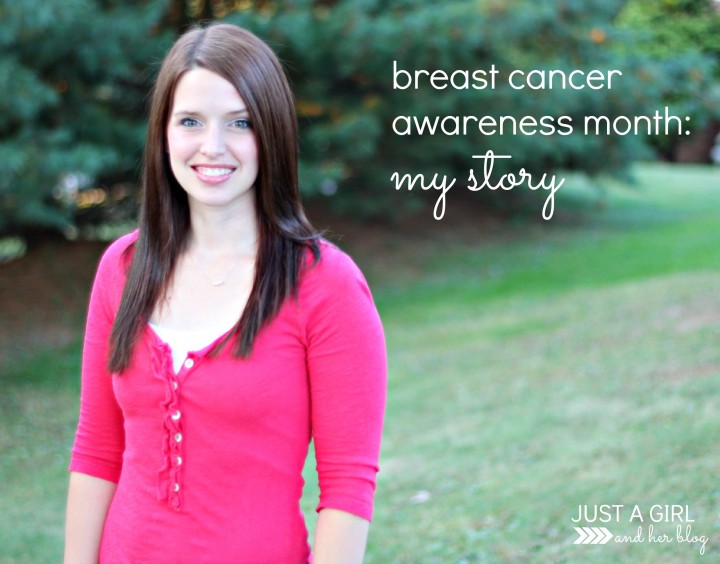 Ever since I started blogging, I have gone back and forth about how much of my personal story to share. I’ve dabbled in the details and even recently updated my “Meet the Girl” page, but let me warn you, my friends… we are about to get REAL today. If you’re not into personal posts, you may want to skip this one; I’ll be back on Friday with more crafty goodness! But if you don’t mind the word “breast” being thrown around over and over, read on… 😉

Breast cancer has been talked about in my family for as long as I can remember. My mother’s mother died of the disease when my mom was only in kindergarten, and I always loved hearing stories about and seeing pictures of the grandmother I had never met. She was beautiful, and you could tell even from old black and white photographs that she was vibrant and full of life. She was always a cherished member of our family, even though I never had the chance to get to know her. 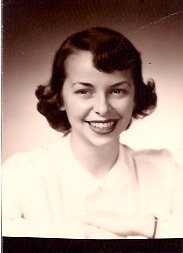 Breast cancer was always a distant thing, though, until my sophomore year of college when my mom was diagnosed at the young age of 43. Of course I was terrified. Cancer is scary when it happens to anyone, but your own mama? It doesn’t get much scarier than that. Despite the alarming diagnosis, however, her prognosis was good and my mom was the absolute picture of strength throughout her treatments. She was the one encouraging the rest of the family, and she had a peace about her that only could have come from the Lord. And I’ve never seen anyone look so beautiful with a bald head. 🙂 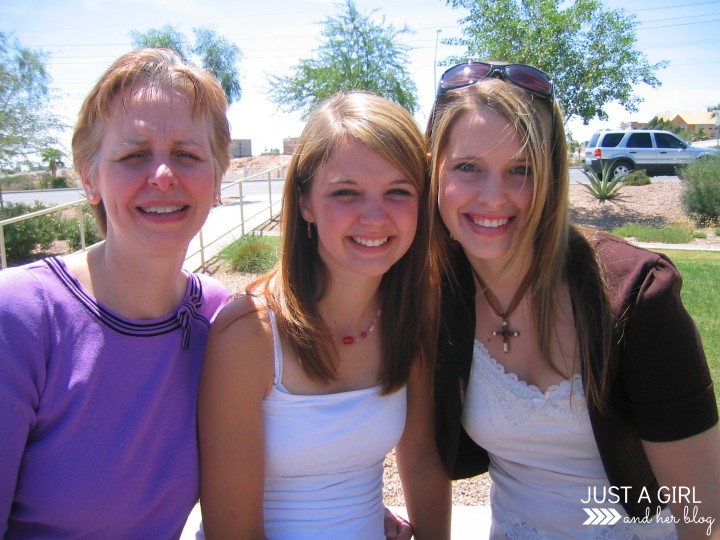 Because of the history of breast cancer in our family, the doctors recommended that my mom be tested for the BRCA1 and BRCA2 genetic mutations. If she had them, it would mean that the risk of recurring cancer would be extremely high and they would want to take more aggressive surgical measures to try to prevent any future cancer of her breasts or ovaries. As it turns out, she was a carrier of the BRCA1 mutation, and soon after we found out, my younger sister Brittany and I {who were 17 and 20 at the time} were tested for the gene as well.

I will never forget the day we went in to find out the results. It was Donnie’s {then my boyfriend} 21st birthday. Britty and I went in hoping, of course, that neither of us would have the gene. We each had a 50-50 shot– if we got that particular gene from our mom, we would be carriers; if it was from our dad, we would not. Our second choice, though, if we both couldn’t avoid the gene, was that we would both have it so that we could go through whatever resulted together, and that is what happened. 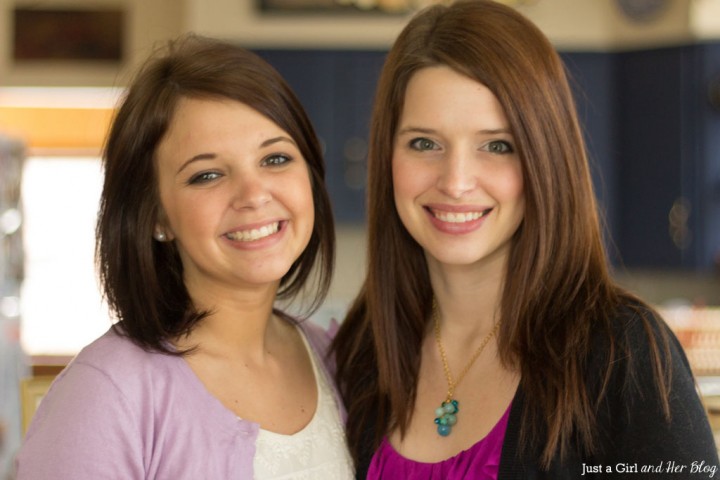 So at the age of 20, I found out that I would start getting mammograms and breast MRIs in the near future. The doctors said that I should have my children early if possible so that when I was finished having kids, I could get a preventative mastectomy and eventually a hysterectomy to minimize my chances of breast and ovarian cancer. But at 20, that all seemed so far away. I wasn’t married, I wasn’t even close to thinking about having kids, and I still even had a few years until they would really start testing for things.

Today, as I look toward my 30th birthday next June, it doesn’t seem so far away anymore. I’m happily married, I’m done having kids, and I’ve had more tests and appointments than I can count. I recently began meeting with breast surgeons and plastic surgeons and am planning on having a double mastectomy and reconstruction next summer. Then in five more years I’ll most likely have a hysterectomy and begin hormone replacement therapy to compensate for the loss of my ovaries.

Is it kind of scary to think about? Yes. Do I ever wish I was just “normal” and didn’t have this genetic thing? Sometimes. But I also know this: I serve a great God who doesn’t make mistakes. This gene may be a mutation, but it’s not there by accident. The God who “created my inmost being” and “knit me together in my mother’s womb” knit me together with this specific genetic makeup on purpose. {Psalm 139} I don’t know why, but I don’t have to. He knows, and I trust in that.

When we first found out that Britty and I had the gene, my parents gave us pearl necklaces and explained that a pearl is formed when a foreign substance gets into an oyster’s shell and irritates it. It irritates it and irritates it until the oyster creates a protective shell, which eventually becomes a beautiful pearl. Our gene is like that. Many hard things in life are like that. They may be irritating and difficult and inconvenient, but in the hands of an almighty God, they can be turned into something beautiful. 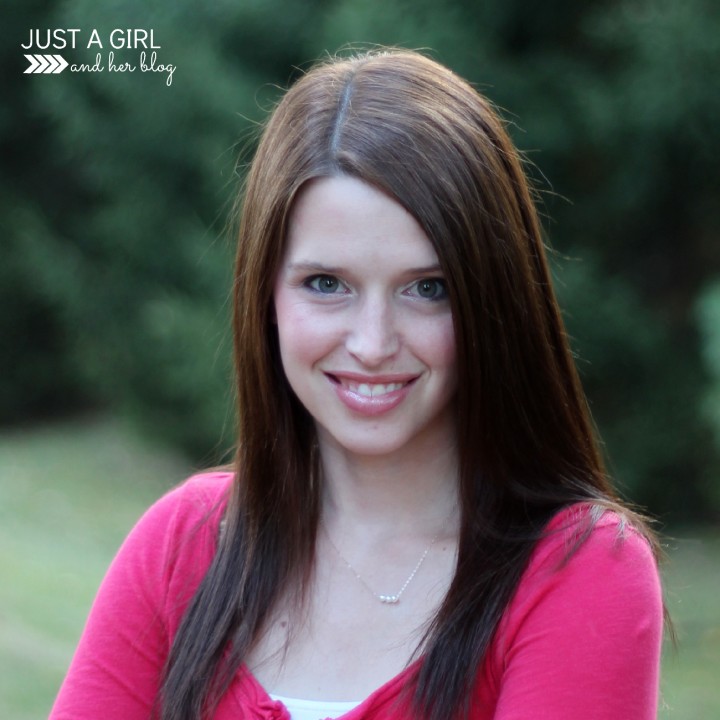 This next year will not be a cakewalk– who enjoys having surgery? But I know that God will grow me through this experience, and if He wants to use this to change me and get me closer to the woman that He desires me to be, bring it on. Maybe your tough thing isn’t a genetic mutation. Maybe it has to do with a relationship or finances or a difficult loss. There are many things in life that are really, really hard, and I don’t always know why they happen. But I know that my God is good. I know that He loves me and wants the very best for me, and even in the midst of the tough stuff, I know He is creating a beautiful pearl.

Update– You can read more about my BRCA journey in these posts:

Final Thoughts Before My Surgery