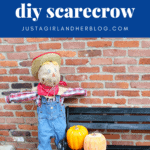 Learn how to make a simple, cute outdoor scarecrow step-by-step, using only a few supplies!

Are you a big Halloween decorator? I’m generally not, but when a friend asked me to create a scarecrow for our MOPS kids to use for an activity, I just had to give it a shot!

It turns out that making a cute little scarecrow was easier than I expected it to be! If you’re looking to create a scarecrow for your fall or Halloween decor, here are the steps we used to make this one… 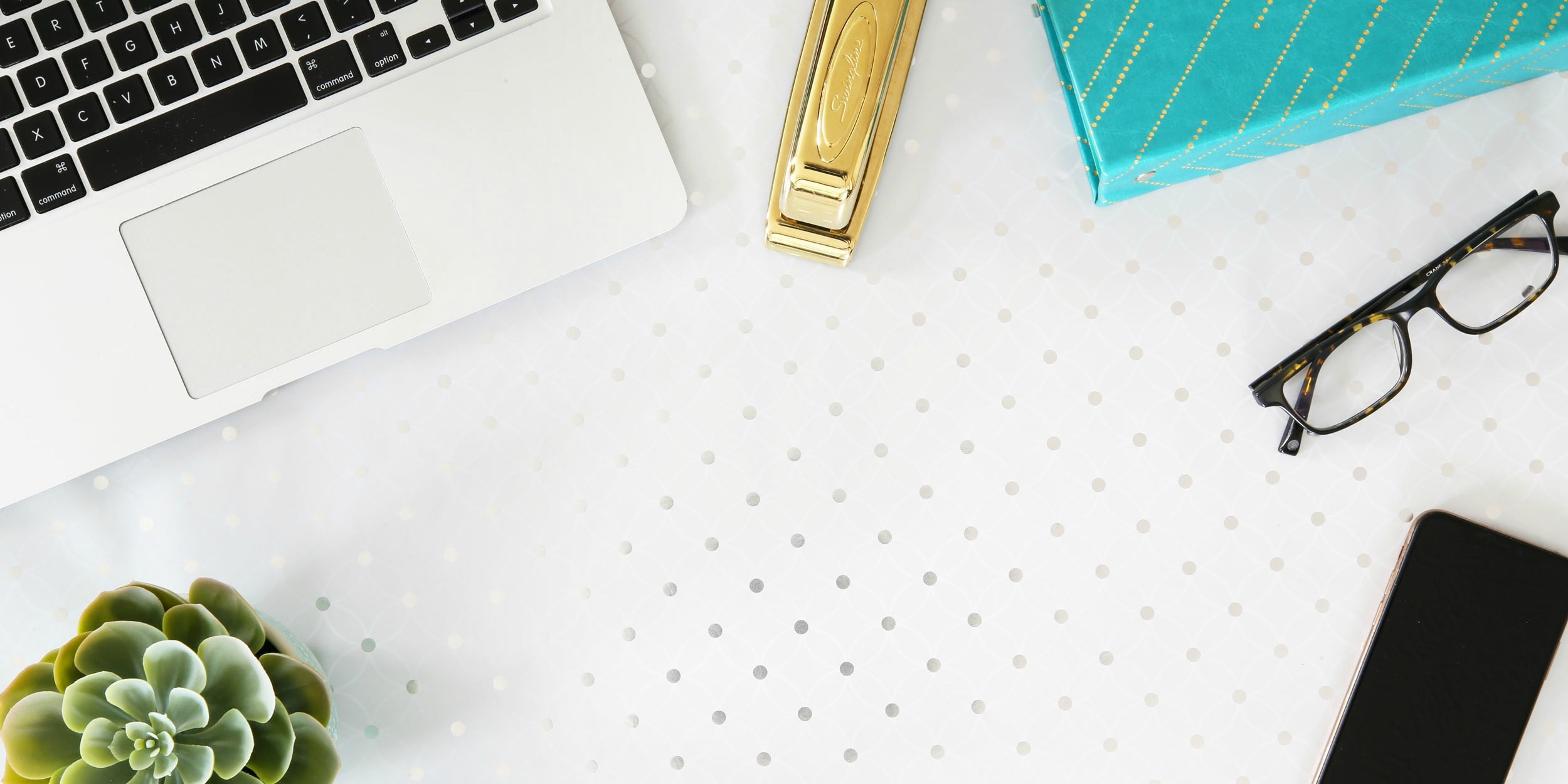 How to Make a Cute Scarecrow for Outdoors

Before we started creating anything, we had to make sure we had everything we needed to put together our scarecrow.

Here’s what we used to make our super cute scarecrow…

2. Cut and assemble the boards for the frame.

I had never made a scarecrow before, so I started perusing the web for ideas and came across the method of making a scarecrow frame over at Creative Homemaking.

I made a few tweaks since I wanted my scarecrow to be child-sized, and Donnie and I came up with this:

Donnie used 2×3 boards + wood screws to create the frame for our little scarecrow. As you can see from the diagram above, we used a 24″ piece of wood to create the arms, with 10″ pieces of wood above and below the horizontal arms piece to create the “core” part of the scarecrow.

We used an 8″ length of wood for the “hips,” and two 18″ pieces of wood to form the scarecrow’s legs. It only took Donnie a few minutes to whip up this frame, and the project only got easier from there!

After the frame was finished, I swiped some clothes from my boys in order to “dress” the scarecrow.

For the size of our frame, I used my 2 year-old’s shirt and pair of overalls, which worked well. The rubber boots belonged to my 5 year-old and were sturdy enough to hold the scarecrow frame upright.

The overalls I used hung loosely enough that I didn’t feel like I needed stuffing for my scarecrow. If you like the look of a puffy scarecrow, hay or straw can be added for a fuller look. Straw is much easier to work with and less messy. Plus, during the fall season, it’s very easy to find!

To create the head shape for my scarecrow, I wrapped newspaper around the top piece of my frame until I had the look I wanted, and then I used duct tape to secure it in the back.

Next I cut out a big circle from burlap to cover his face. My burlap circle was about 28″ across. It definitely does not have to be perfect– just long enough to cover the newspaper and gather at the “neck” area so it can be secured.

I secured the burlap around his “head” with a small piece of rope and tied a bandana around his neck for some extra cuteness. I drew a face with Sharpies, and gave him a little tuft of yarn hair using this simple tutorial.

Then all I had to do was add his cowboy hat, and my little guy was ready to go!

I can’t say that I had ever attempted to create a scarecrow before, but it actually ended up being easier than I expected! It didn’t take very long to make, and the kids at MOPS definitely got a kick out of it.

I tried to put the scarecrow to work guarding my new shiny black bench before I handed him over to the MOPS kiddies, but he mostly just stared off into space. 😉

Most of the time I think scarecrows are pretty creepy, but this little guy actually turned out to be kind of cute! If you’re looking to add some simple fall decor this year or are in need of a scarecrow for kids’ activities like I was, I hope this tutorial will be helpful for you!

Want to save this post to revisit later? Be sure to pin the image below so you can find it easily!

Do you go the scary or cute route for Halloween? Or do you do a little of both?

Thanks so much for following along! Have a wonderful day!